The Church of Jesus Saviour is a Roman Catholic Parish founded to serve the Portuguese Community and we welcome all spiritual Catholics of every ethnic background. We believe in the dignity of human life and center our faith on the Sacraments and teachings of the Roman Catholic Church.  We serve our Lord Jesus Christ by adhering to the gospels, through evangelization, and utilize the time, talent and treasure of our members as the corner stone of our many parish ministries.

The Church of Jesus Saviour

We all know our world, our church, our community, and our Parish has been changed.  Extreme emotions have been felt. Let us cautiously be aware of our needs to pray and to be aware of our health and safety for everyone.  Here are some guidelines to follow in Church:

1) Everyone needs to wear a mask! If you do not have one, a mask will be given to you to keep.

2) Social distancing is a must. Please keep 6 feet apart unless you are a family unit.

3) The Church will be cleaned after every Mass.

4) Hand sanitizer is at the doors of the Church.

6) There will be no missalettes used in Church.

7) Collection baskets will be at the doors of the Church for you to put your budget envelopes in. They will not be passed during Mass.

God Blessings to you all!

Why does Mary have so many feast days and names?

Christians first began celebrating feast days in honor of Mary, the Mother of Jesus, in the fifth century. That celebration (originally called the Feast of the Dormition and now known by Roman Catholics as the Solemnity of the Assumption) was celebrated on August 15. Very soon, however, other special days dedicated to Mary began to appear in Jerusalem, Rome, and other major cities of the Christian world. These days of feasting became important parts of the life of the community. But, more importantly, each of these unique celebrations became an opportunity to focus on a different facet of the Christian faith, as believers focused their attention on specific events or mysteries of the lives of Mary and her Son.

Over the centuries, some of these celebrations became universal (such as the Assumption on August 15, the Immaculate Conception on December 8, and the Solemnity of Mary, Mother of God on January 1). Other celebrations were more closely tied to certain religious orders (such as the Carmelites celebration of “Our Lady of Mount Carmel” on July 16 or the Servite Friars feast of the “Seven Sorrows of Mary,” which is now celebrated as the Memorial of Our Lady of Sorrows on September 15).

In more recent times, Marian apparitions (like Guadalupe, Lourdes, and Fatima) have inspired special liturgical celebrations. Pope Francis has added two new celebrations of Mary to the Church’s calendar: The Memorial of Mary, Mother of the Church (on the Monday after Pentecost) and the Commemoration of Our Lady of Loreto (on December 10). The various titles of Mary (like those we find in the Litany of the Blessed Virgin Mary) help us to reflect on different aspects of Mary’s faith and the ways that the Holy Spirit is at work in her and through her, especially as the Mother of Jesus.

In the end, whatever the event or mystery being celebrated in a particular liturgy or the title of Mary being used, we are invited to always see Mary in connection with the saving work of her Son. She is, of course, a patroness and protector for every Christian, but she is also a model of discipleship and contemplation: “Having entered deeply into the history of salvation, Mary, in a way, unites in her person and re-echoes the most important doctrines of the faith: and when she is the subject of preaching and worship she prompts the faithful to come to her Son, to his sacrifice and to the love of the Father” (Lumen Gentium, 65).

"My Jesus, I believe that you are present in the Most Holy Sacrament of the altar. I love you above all things, and I desire to receive You into my soul.  Since I cannot at this moment receive You sacramentaly, come at least spiritually into my heart...I embrace You as if You were already there and unite myself wholly to You.  Never permit me to be separated from You." Pope Francis

The capacity at Mass is now at 70.  Please follow the social distancing rules set up in Church. 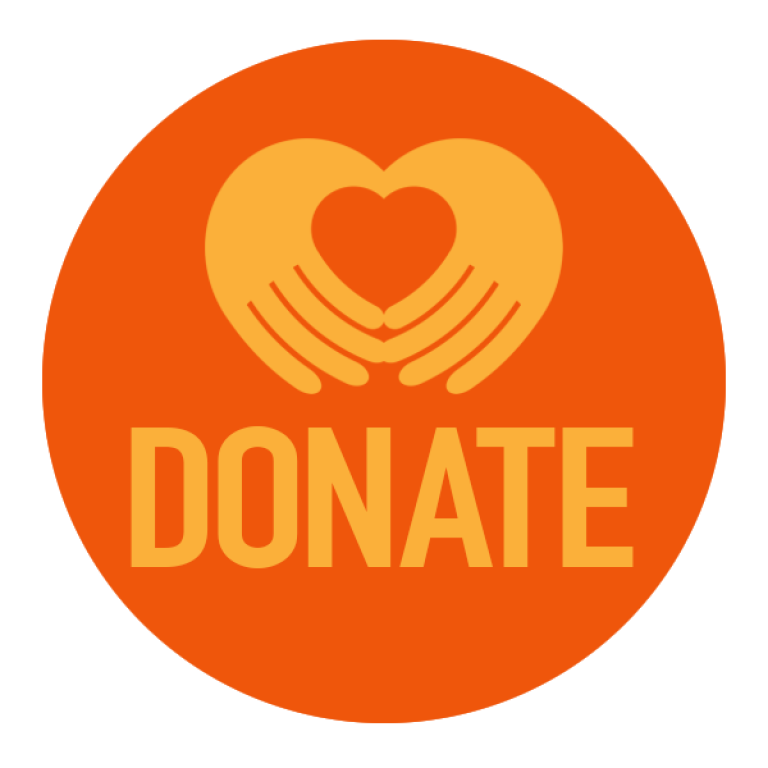 There are no upcoming scheduled events.

The St. Vincent de Paul Society helps those in need. They help with rental payments, utility bills and food.  If you need assistance, and you live in Newport County, please call them at 401-236-2453.  Please leave a message and they will contact you.